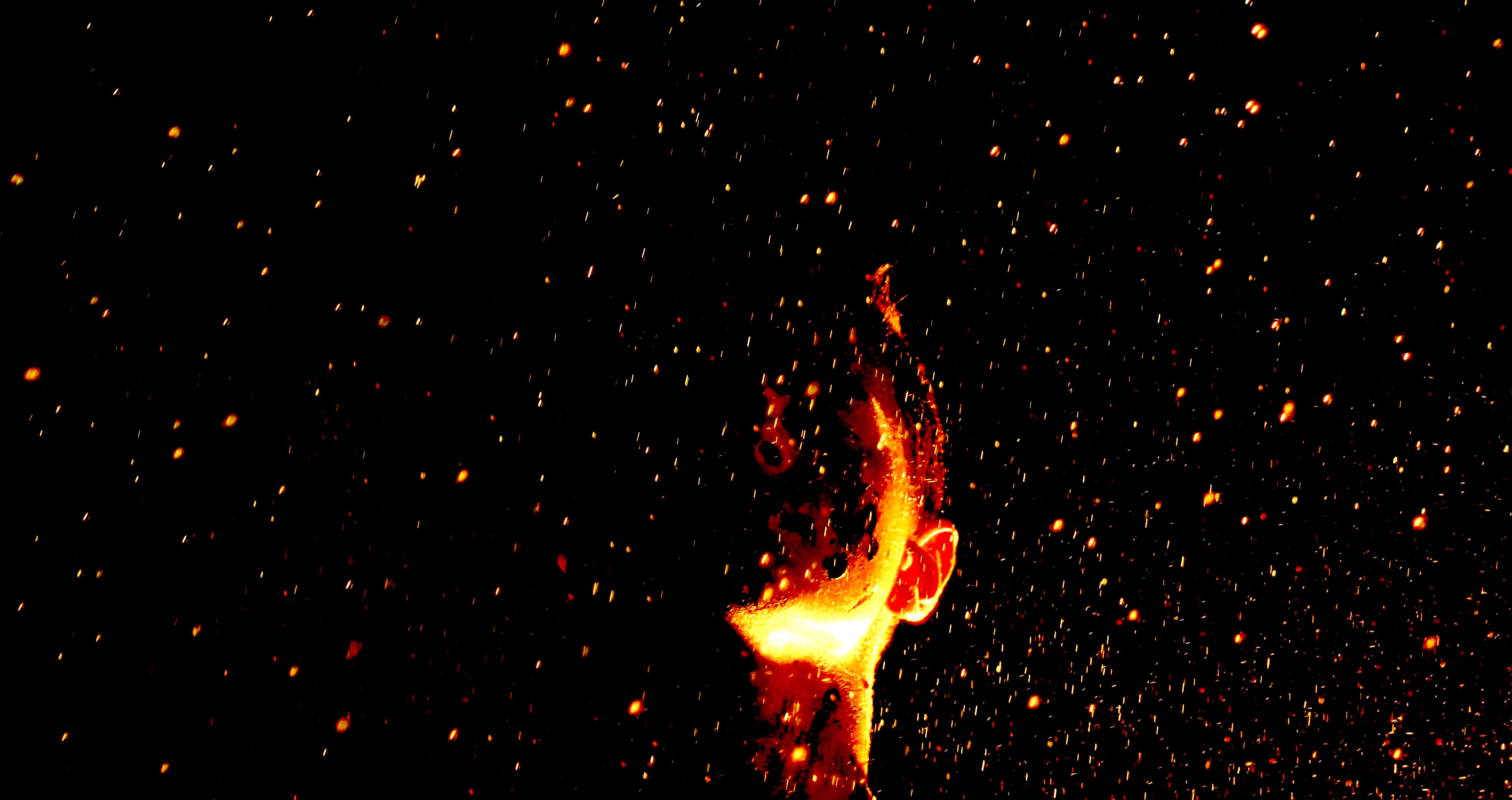 Starting this Spring ITM presents lectures, workshops and salons on the use of Psychedelics for Healing. From scholars to traditional healers - we will introduce traditional and modern uses, and how these medicines have been used for generations and now as a contemporary healing modality. 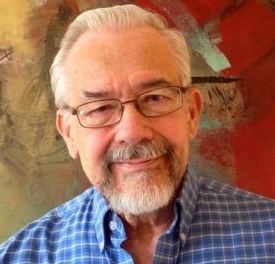 Screening of 'A New Understanding' "A New Understanding: The Science of Psilocybin" followed by a discussion by Bill on the variety of alternative states of consciousness accessed with entheogens, the factors that influence what is experienced, and the “fruits for life” that may result from the wise and responsible use of “psychedelic sacraments,” especially in reference to research with cancer patients.

A rare opportunity to learn from one of the world's most experienced psychedelic researchers. What is the status and future of the psychotherapeutic use of psychedelic medicine? What are the implications for healing? 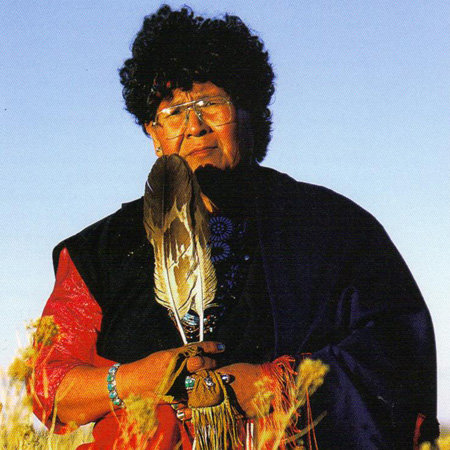 Join us for this rare opportunity to meet and learn with Dine/Navajo Elder & Medicine Woman; Walking Thunder, as she shares her stories and teachings on the traditional Dine sacramental use of Peyote in the Native American Church. Learn how this healing plant medicine and ceremony have served Indigenous communities for centuries. Walking Thunder is a highly regarded Medicine Woman (Hataali) in her territory, and her teachings and wisdom are not to be missed.

*All fees go towards Walking Thunder's travel and to support her community and the traditions. 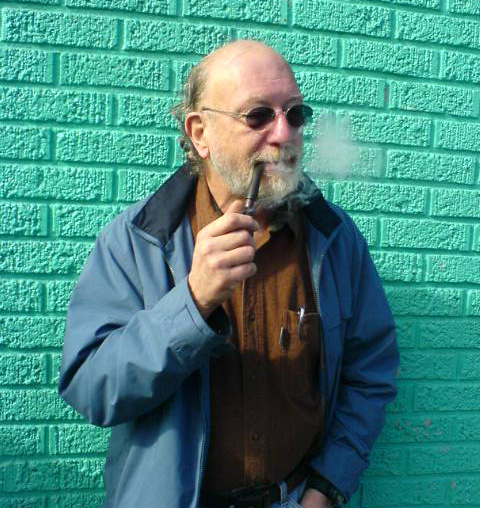 Dennis and his brother Terrence have made an profoundly important contribution to Western culture as researchers, authors and thinkers, exploring the nature, healing and transformational potentcies of psychedelic plants and substances. Terence passed in 2000, and Dennis continues this work as an international leader in psychedelic research. The legacy of their collective work continues to inspire curiosity, excitement, and public awareness regarding the incredible healing and transformational powers of psychedelics.

Dennis is an American ethnopharmacologist, research pharmacognosist, lecturer and author. He is seen as one of the leading experts in the field of ethnopharmacology and plant hallucinogens today, and was a dignitary at the convention in Brazil that helped secure ayahuasca’s legal status as an important and protected part of their cultural heritage. Today, Dennis continues to author books and speak around the world, and is one of the co-founders and board members of the Heffter Research Institute, which is a leading nonprofit in advancing the study of psilocybin for treating alcoholism, end-of-life anxiety, obsessive-compulsive disorder, and more.

He is the author of many scientific papers, and co-author, with his brother Terence McKenna, of The Invisible Landscape: Mind, Hallucinogens, and the I Ching, and Psilocybin: Magic Mushroom Grower's Guide. He holds a doctorate from the University of British Columbia, where his research focused on ayahuasca and oo-koo-hé, two hallucinogens used by indigenous peoples in the Northwest Amazon. He received post-doctoral research fellowships in the Laboratory of Clinical Pharmacology, National Institute of Mental Health, and in the Department of Neurology, Stanford University School of Medicine. In 1990, he joined Shaman Pharmaceuticals as Director of Ethnopharmacology, and in 1993 became the Aveda Corporation's Senior Research Pharmacognosist. Dennis has been an adjunct assistant professor at the Center for Spirituality and Healing at the University of Minnesota since 2001, where he teaches courses in ethnopharmacology and botanical medicine. He is a founding board member of the Heffter Research Institute, a non-profit organization focused on the investigation of the potential therapeutic uses of psychedelic medicines.

Join us in the summer to learn with a leading expert on how Psychedelic-Assisted Psychotherapy is being used for PTSD, Anxiety & Depression, and and is gaining momentum as an alternative mental health treatment protocol. Learn about efforts to create facilitator trainings that equip therapist to support clients who have chosen this alternative. Date & Details: TBA
Event Details Coming Soon!
Workshop Details Coming Soon!

To end the series, we have invited a visionary artist, to lead us in a night of discussions, art, movement and music. Stay Tuned for these exciting details.